I think it’s fitting we got off track and are thus dropping the NUMBERS post in 2015. The first week of a whole year of reminding my sister it’s 2015. She doesn’t believe in “New Years” so is still convinced it’s 1678 and is awaiting her copy of Pilgrim’s Promise via the afternoon coach. Actually I believe she said something like “New years is stupid. Change your calender or just change. Whatever.” I couldn’t hear her that well over the rumble of carriage wheels in the yard. I won’t bore you with my resolutions. Mainly because I don’t make them. I’m great and feel no need to conform to societies standards of the collective and try to change. It’s also why I don’t wear a bra and hate underwear. Keep away from my knickers “the man”!!! However I did have a lot of fun with these photos. Three are present day and three are throw backs from trips that express numbers and have always been favorites. But while I may not make resolutions I do love the sharp sting of the wind in my face that you only get from standing on the edge of a new year with all it’s adventure and promise blowing right at you. 2015! NUMBERS! BRING IT! — Tarah 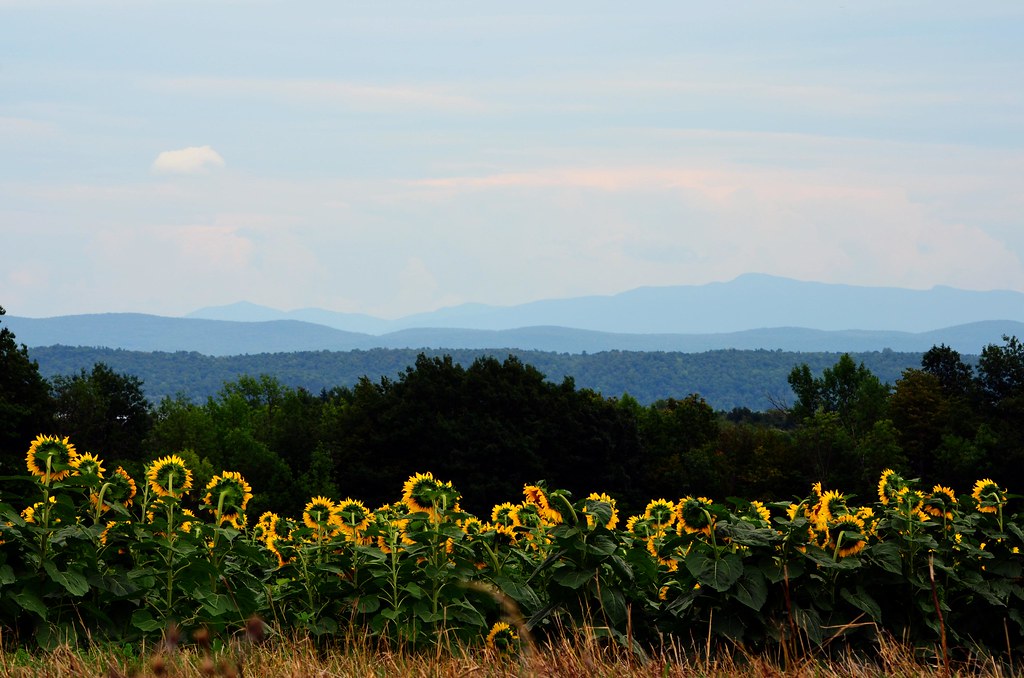 Here are some numbers for you: a new year brings us 12 new months; 52 new weeks; 365 new days; 8,760 new hours; 525,600 new minutes; and 31,536,000 new seconds. As of this writing I’ve already used up 2 days, 15 hours, 28 minutes, and some untold seconds of my new year. I really appreciate that I took this assignment very literally whereas Tarah, as is her way, interpreted it much more artistically. I mean, just look at those sunflowers! (They’re also a nice reminder that it won’t be cold forever…) — Kelli 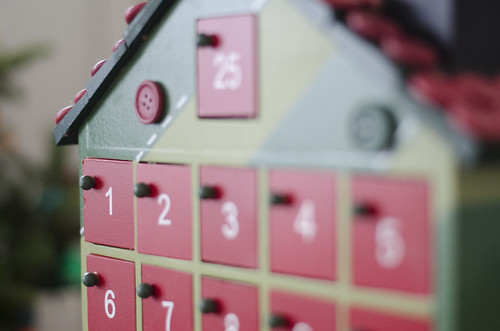 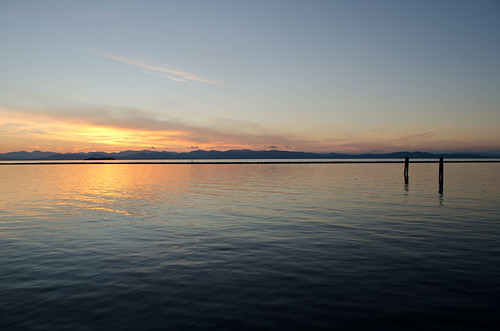 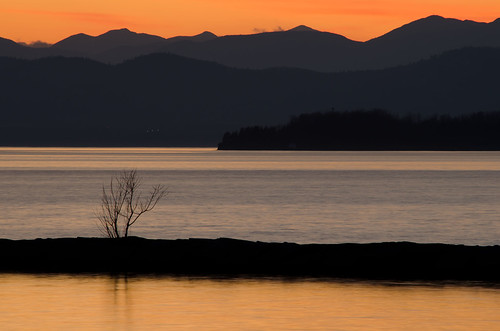 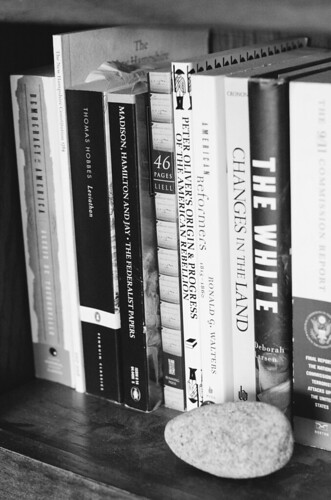 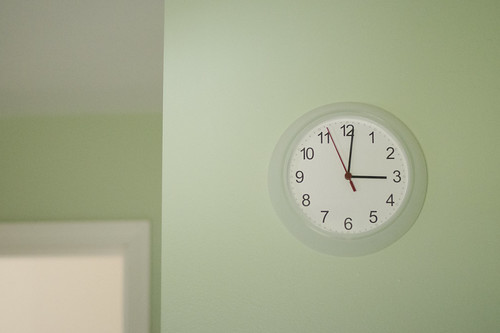 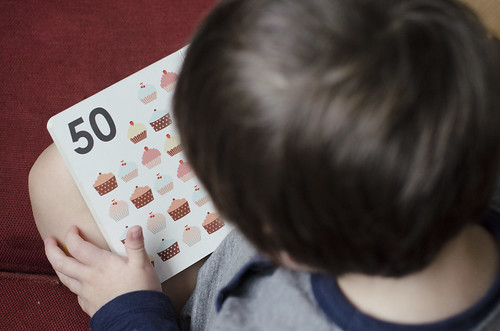 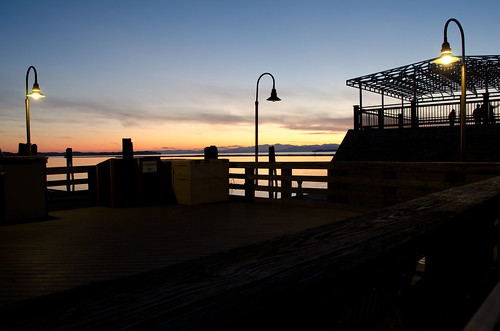 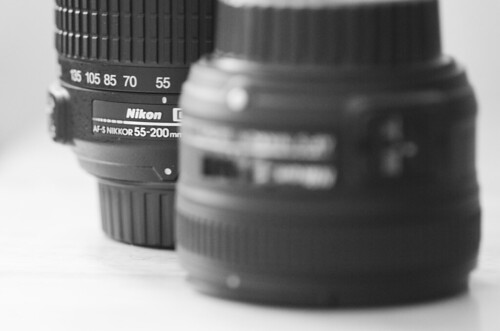 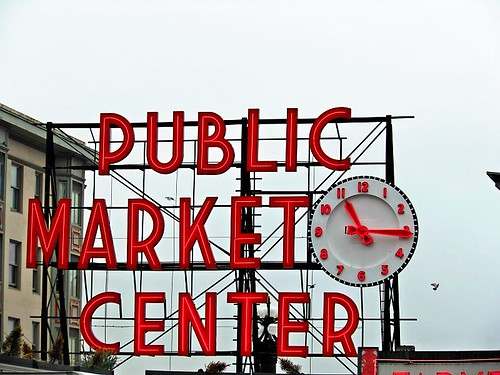 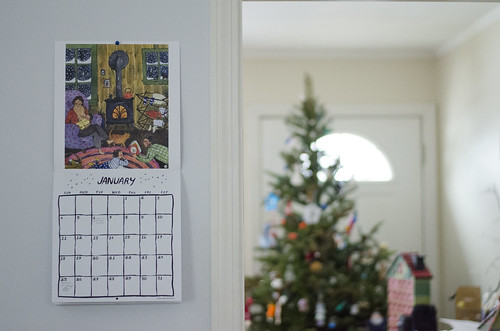 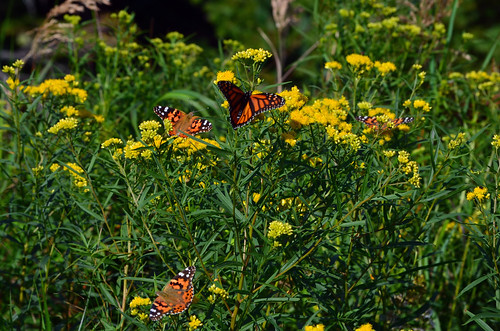 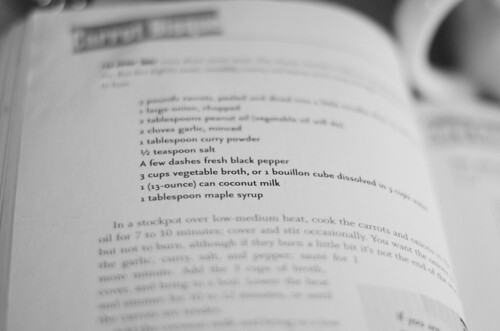