A black and white “look away and appear artsy and thoughtful and too good for this photo shot.”

A “collage” of some words that describe or have been attributed to me. (Go nuts with that pseudo psych wanna be’s)

and a photo of that lighthouse. Because it’s beautiful and I drove ten hours to take that photo and THAT says more about me than anything else. In college I took a course about the Renaissance period in Europe. Instead of using a textbook we read contemporary sources — things like Machiavelli’s The Prince and Christopher’s Columbus’s diaries. We also read Montaigne’s Essays and talked about how he and some of his contemporaries represented the burgeoning concept of self-fashioning.* To me, Montaigne stands at the pinnacle of this exercise, and we have him and many others to thank for developing and popularizing more personal forms of self-expression. If there had been iPhones in the Renaissance period, Montaigne would have been the King of the Selfie. In any case, whenever I think of “self” or “self-identity” I can’t help but think of the Renaissance (thanks, Professor Germana!). But, I am not like Montaigne; I am fairly uncomfortable sharing my “self” with others, so this assignment was rather painful. I’m not sure if any of these images really capture me — I don’t usually self-fashion through my appearance. [I should note that I am certainly self-fashioning right now through my commentary!] I suppose those who know me well might be able to say one way or another.

*If you’re interested in the concept of self-fashioning in the Renaissance, I recommend you read Renaissance Self-Fashioning: From More to Shakespeare by Stephen Greenblatt. 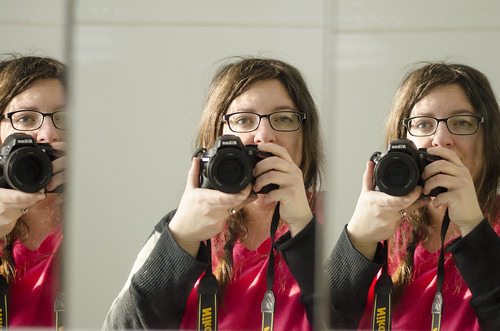 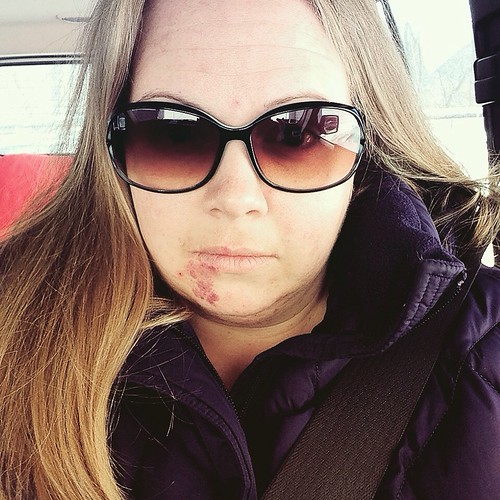 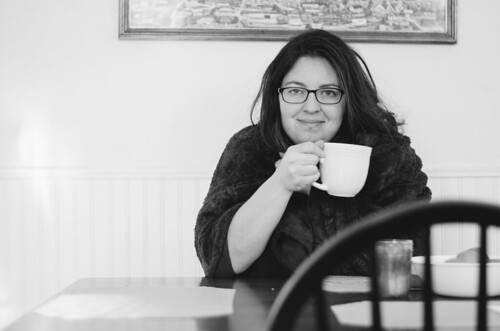 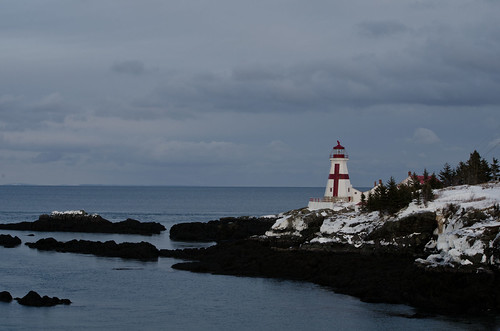 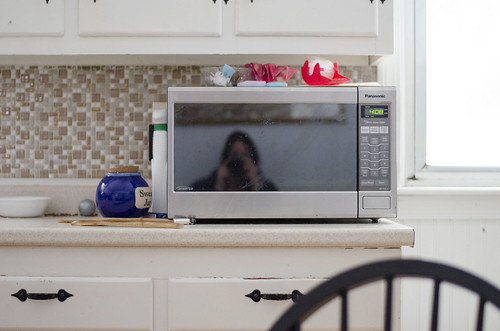 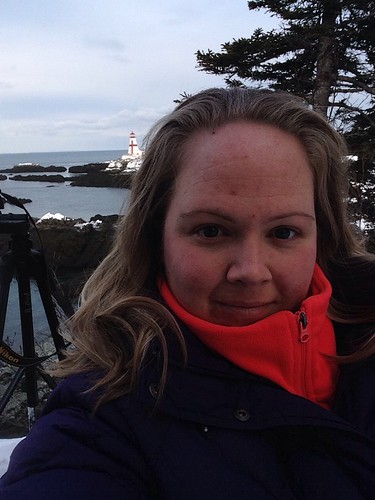 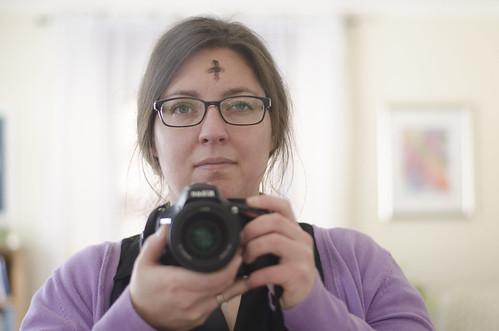 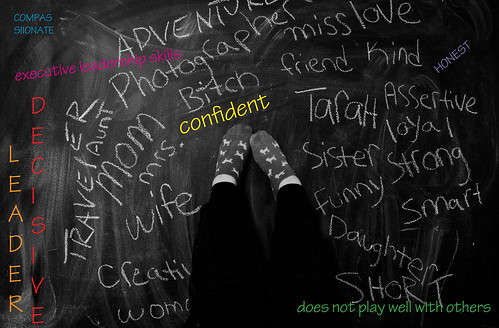